However, if you want to share a bay with your friends and take turns, that is perfectly fine as well. Nothing makes for a better social post than filming your friends or family trying to hold off a horde of virtual zombies!

So, come down and experience this new form of frontier entertainment. It doesn't matter who you are, or what your age is, VR is for everyone!

At Untethered VR, we aim to give you the most immersive VR experiences, which is why we only use top of the line VR technology!

HTC Vive is unquestionably the world’s leader when it comes to VR and this is why we choose it for your experience. Once you put on the Vive headset, you’re immersed in a world full of surprises. Walk around freely and explore – the 'Chaperone Guidance System' keeps you safely within the bounds of your play-space. Stunning graphics make it feel so real and surreal simultaneously. 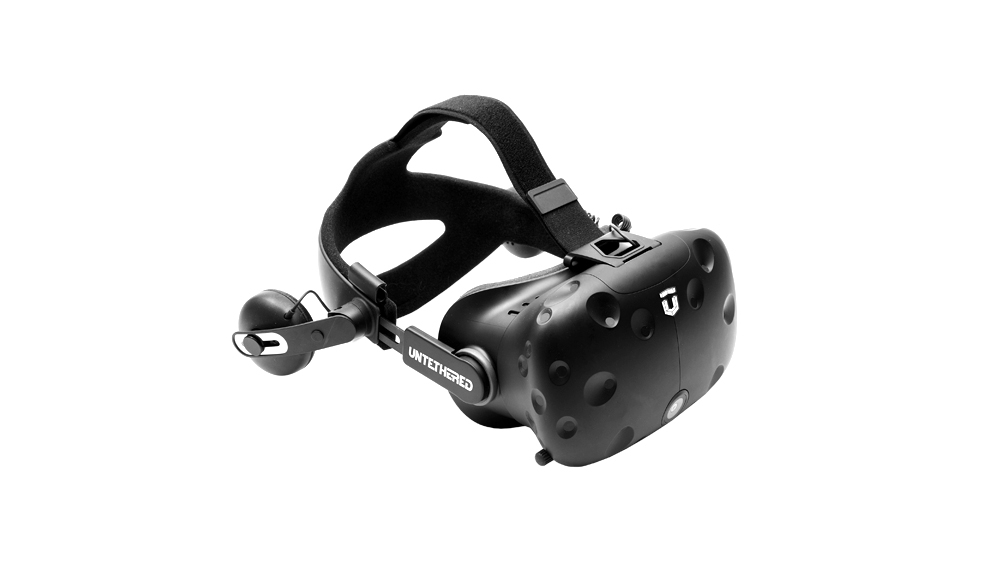 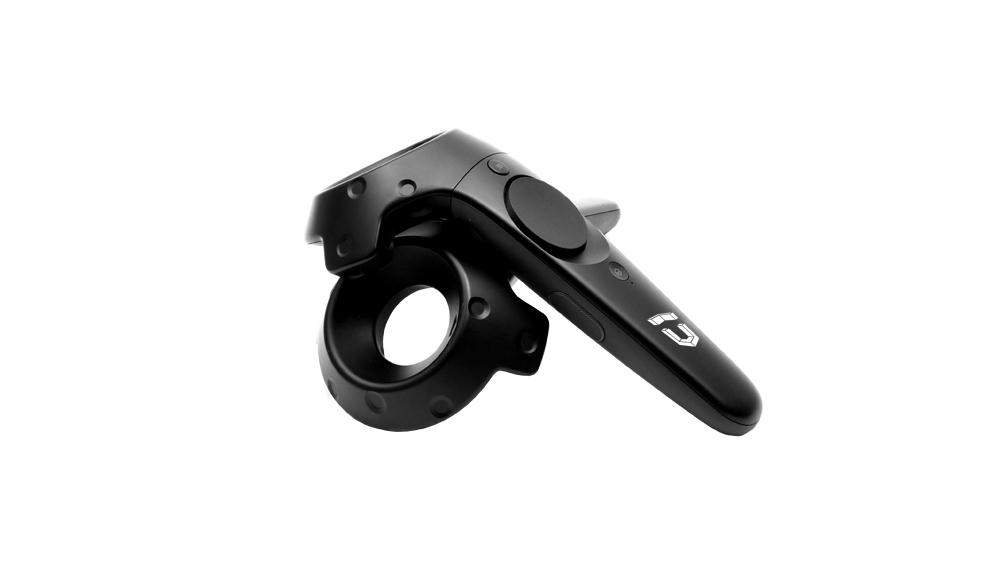 VR is a fantastic experience. However, the one thing that can ruin it is the feeling of being restrained or tethered. Not only does it destroy the immersiveness of VR, but it restricts your ability to move about the play-space as you wish. The MSI VR One gets rid of the restraint from fixed VR platforms. Users get to move around and enjoy VR with unrestricted big movements, while ducking, weaving and looking out for the zombies creeping up behind you! Now you can experience VR immersion without worrying about accidentally unplugging the wires between the VR device and the platform. 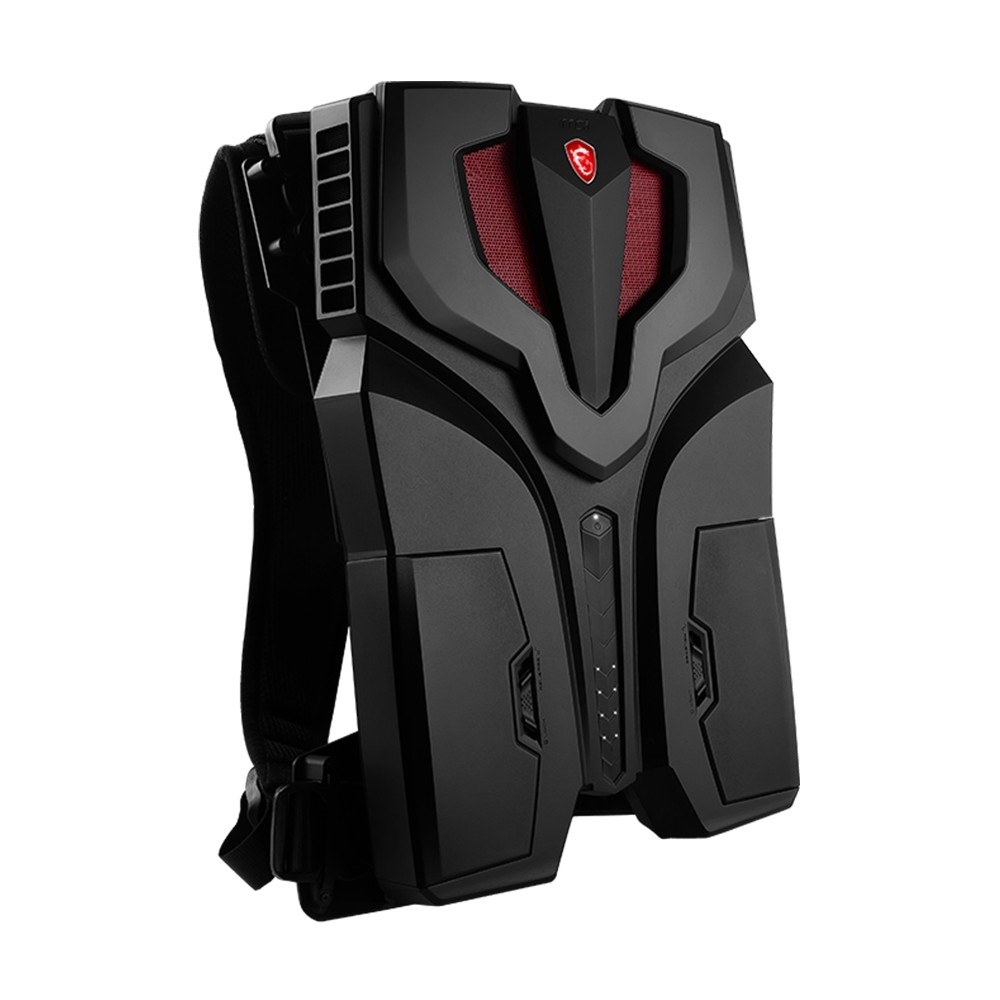 Founded in 2017 by three long term friends Tom Baxter, Tom Berzins and Phil Wu, Untethered VR came to be after the boys experienced VR for the first time while travelling interstate on Tom's (Berzins) buck-show. Fuelled by their passion of technology and gaming, and after a good late-night conversation in Phil's lounge room, the foundations were put in place and Untethered VR was born. 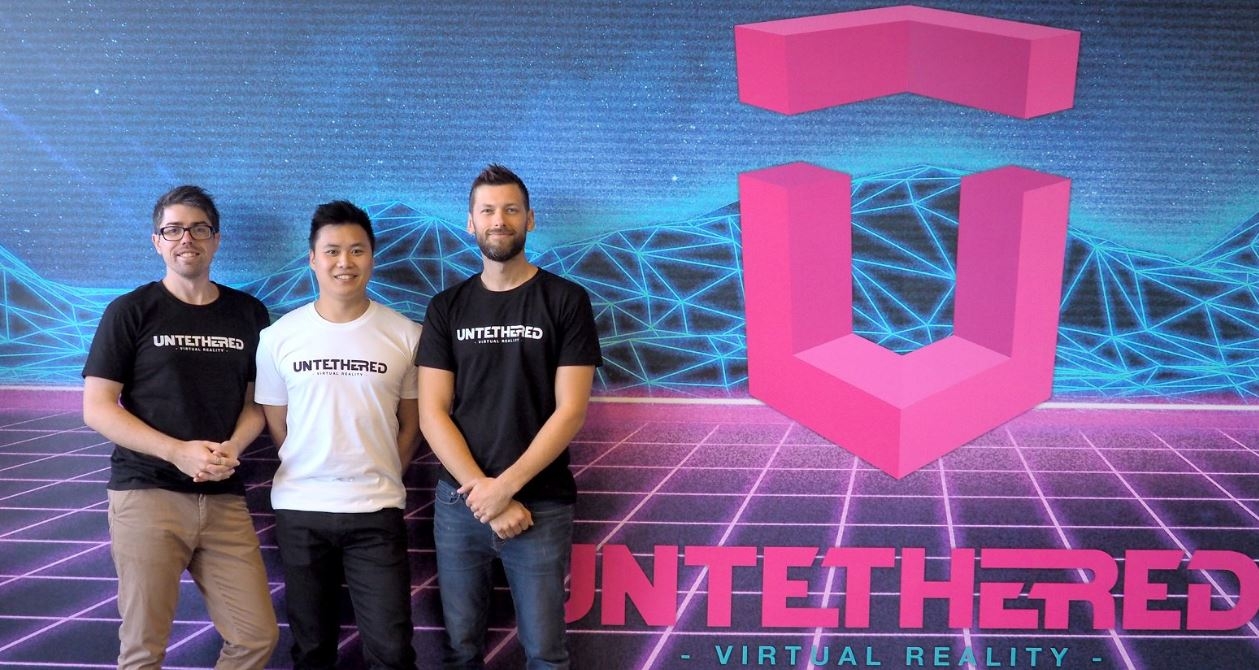 After moving into their premise at 212A Gouger St, Adelaide, the boys (with a few helpers) dropped their usual IT jobs and learnt the basics of tradie work! After two months of demolishing, painting, sanding, floor laying and everything else that stood before them, they managed to create a beautiful open space for what they saw as a modern-day version of the gaming arcade. 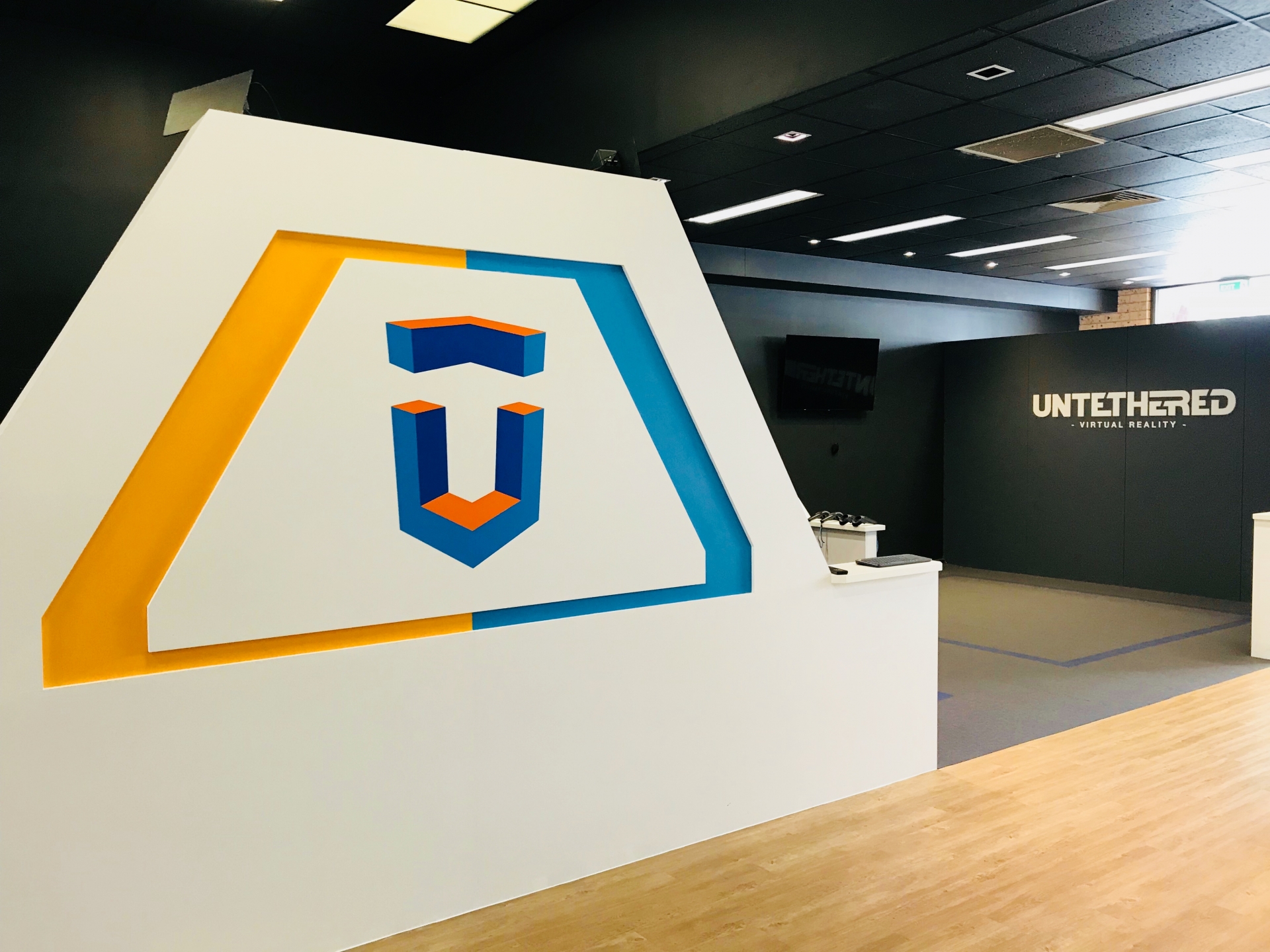 - A peak inside the arcade

Lord Mayor of Adelaide - Martin Haese officially opened Untethered VR's doors on the 28th of March 2018. Since then, the arcade has hosted members from The Adelaide Crows Football Club, Channel 7, The Advertiser, Coke Australia, Zoos SA, inter-state/overseas visitors and the general public of South Australia. 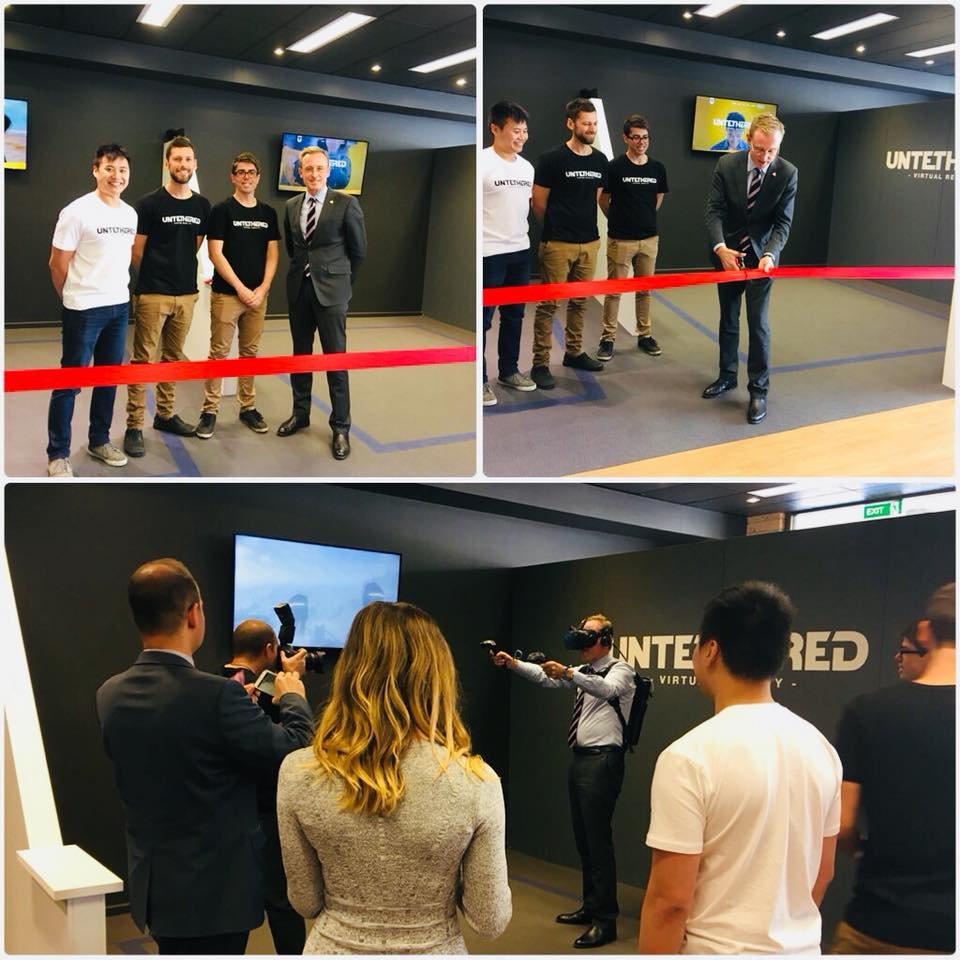 Visitors who have come to experience VR in the arcade have been left in awe.

"Something everyone can get into!" - Tim Hatfield | Channel 7

VR has progressed so much in the last few years, it is exciting to see where it will all go as more developers jump onboard the new frontier of entertainment.

"The sky is truly the limit with VR. If you can imagine it, you can make it", says co-founder Tom Baxter. 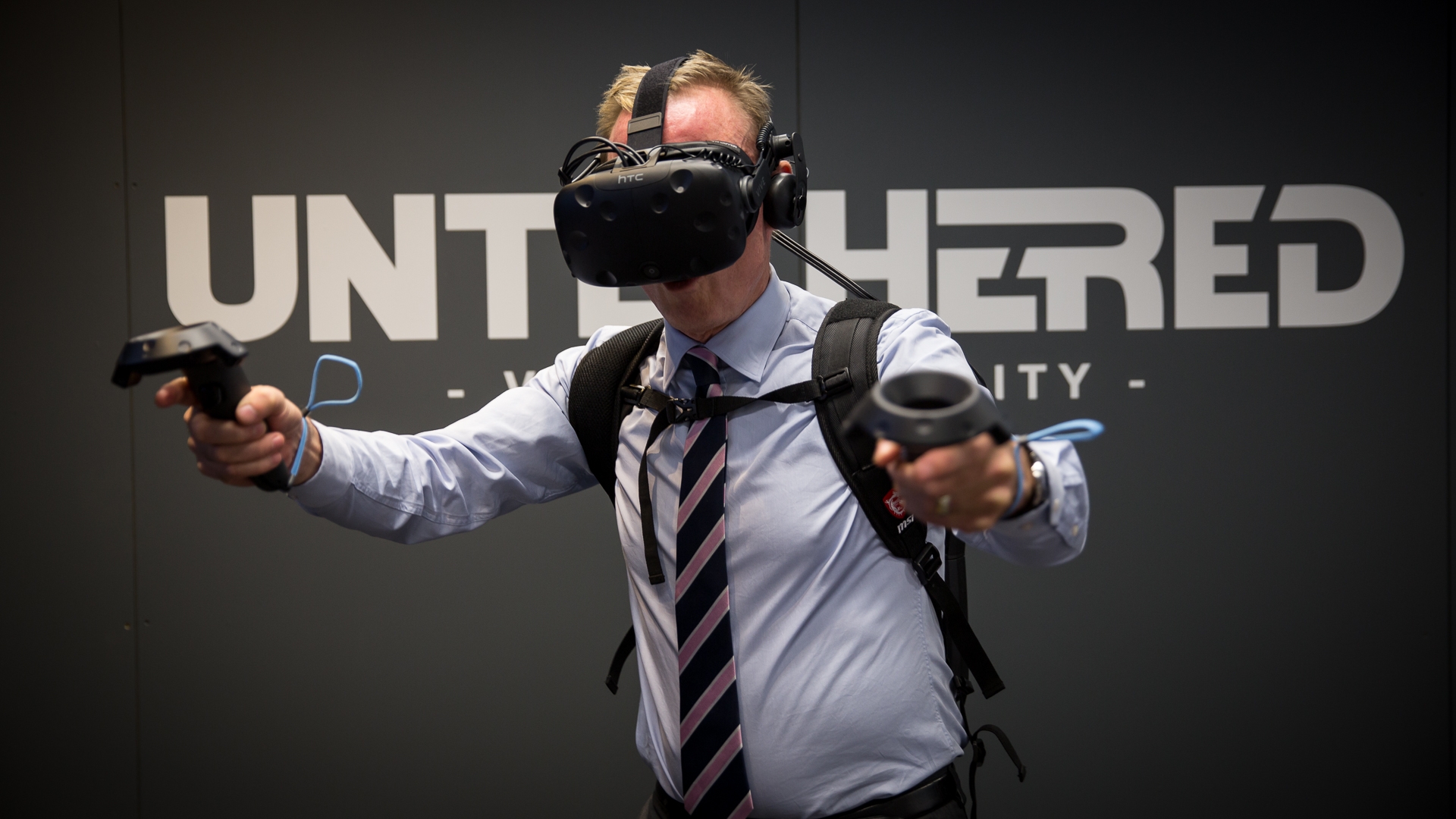 - Untethered VR is for everyone!

Untethered VR has big plans for the future. From expanding their experiences to the public, tournament nights, team building, birthday parties, hosting corporate events, education and beyond, there is plenty more to come in the world of Untethered VR.